Lloronas
“According to the Mexican legend, at the colonization time, a woman, desperate for the abandonment of her Spanish lover, drowned her children in the river. When she understood her own tragedy, she took her own life by drowning in the river. Since then, every night they hear the mother who cries her grief and vindicates her dignity as indigenous woman.”

This series is a project that I made around my trip to Mexico in 2015 together with my friend and photographer Ismael Rosales. This collaborative project, inspired by the Mexican legend of La Llorona, consists on a series of collages made over photographic portraits of ten Mexican women (made by Ismael) that I intervened, to express my experience as a visitor and in which the woman is the sustenance of a society that weighs and conditioned her. 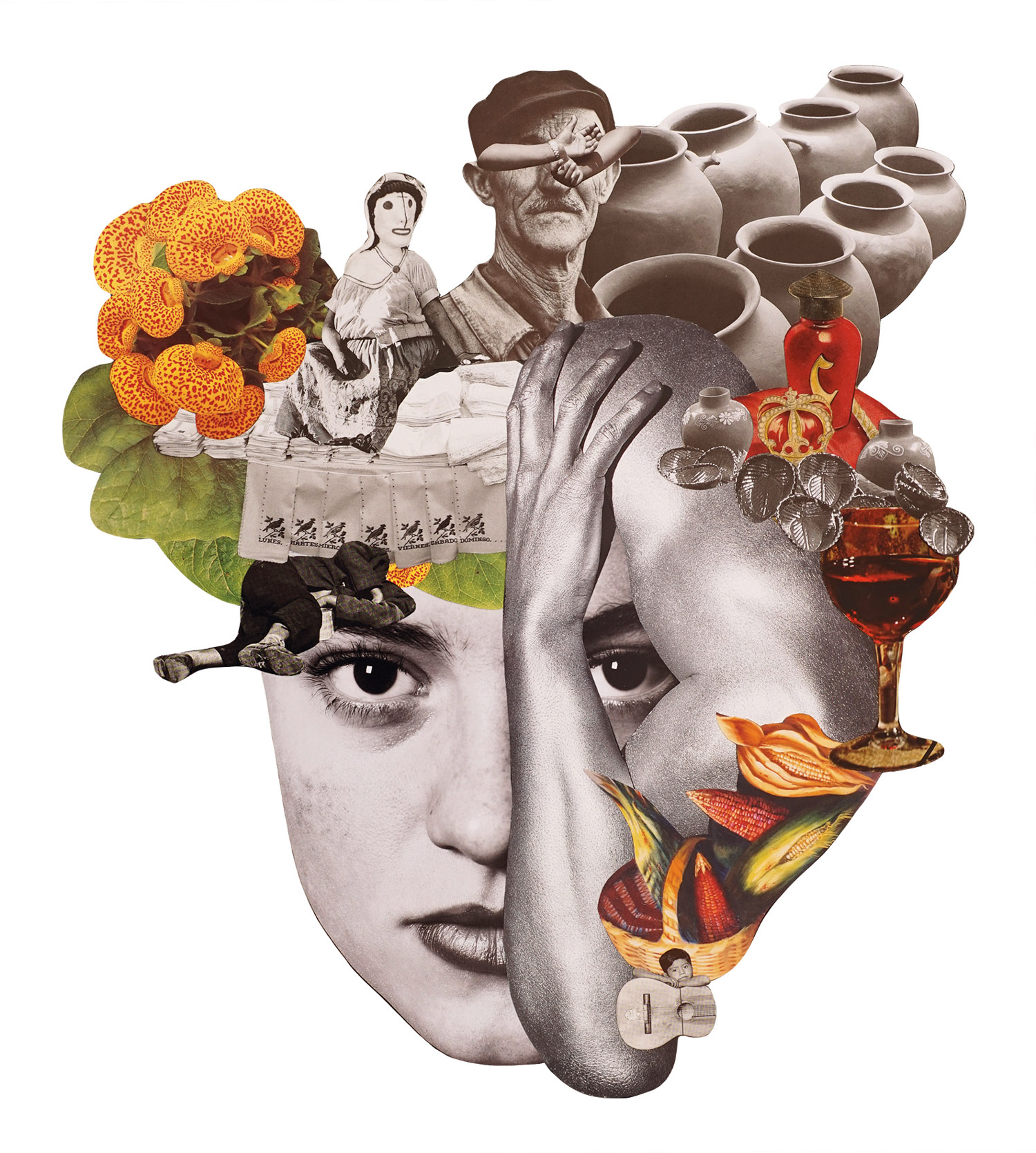 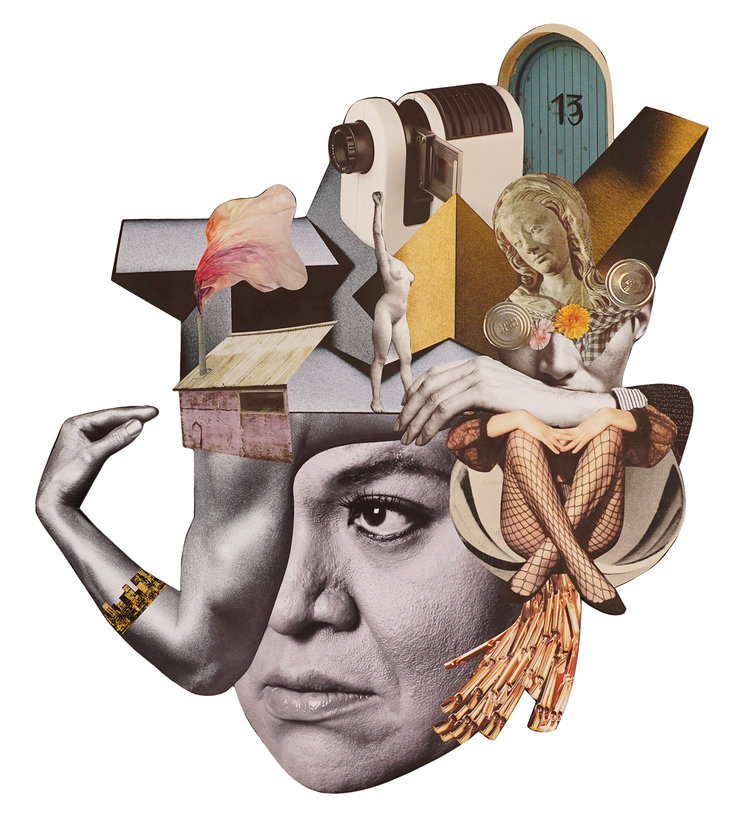 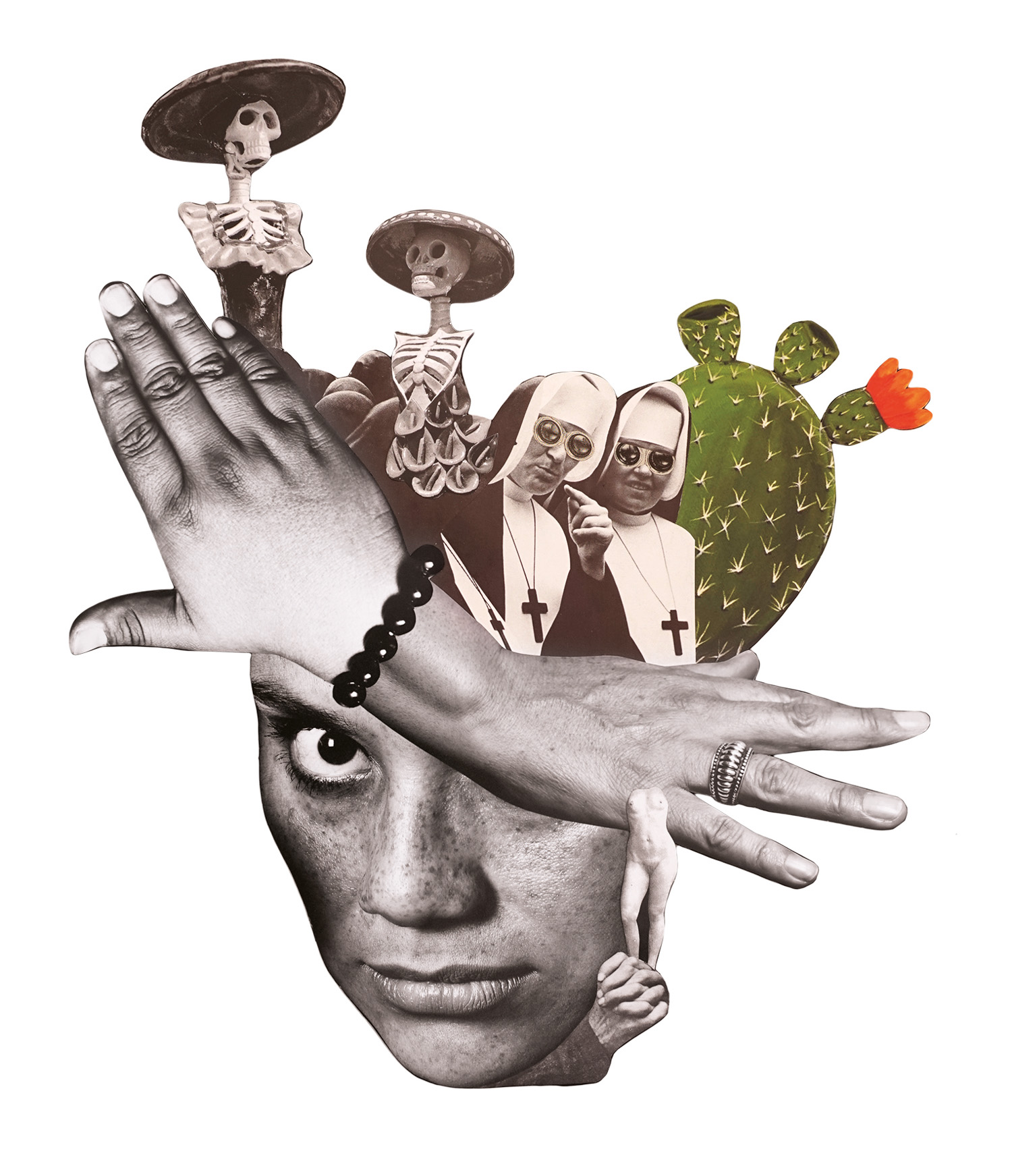 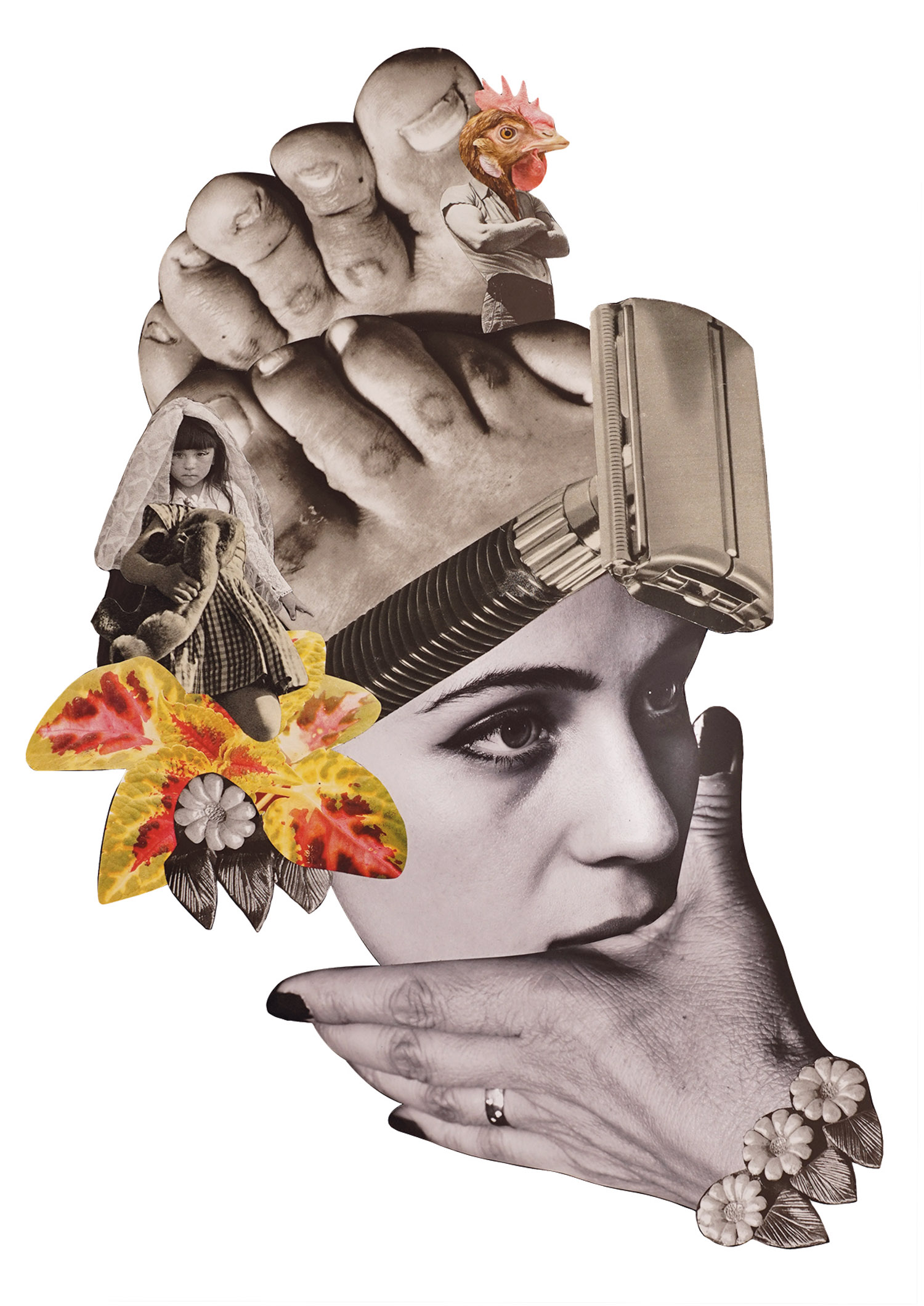 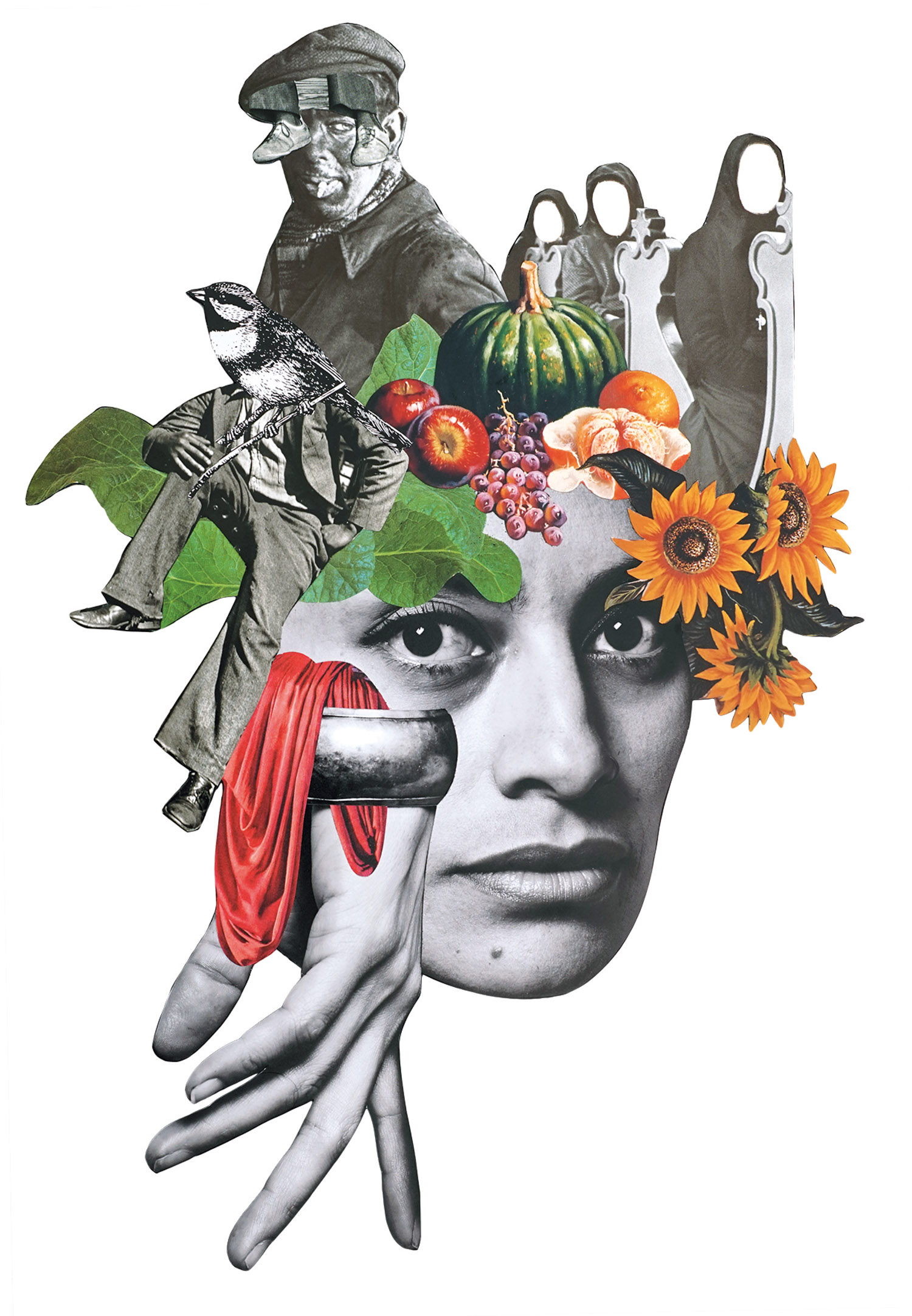 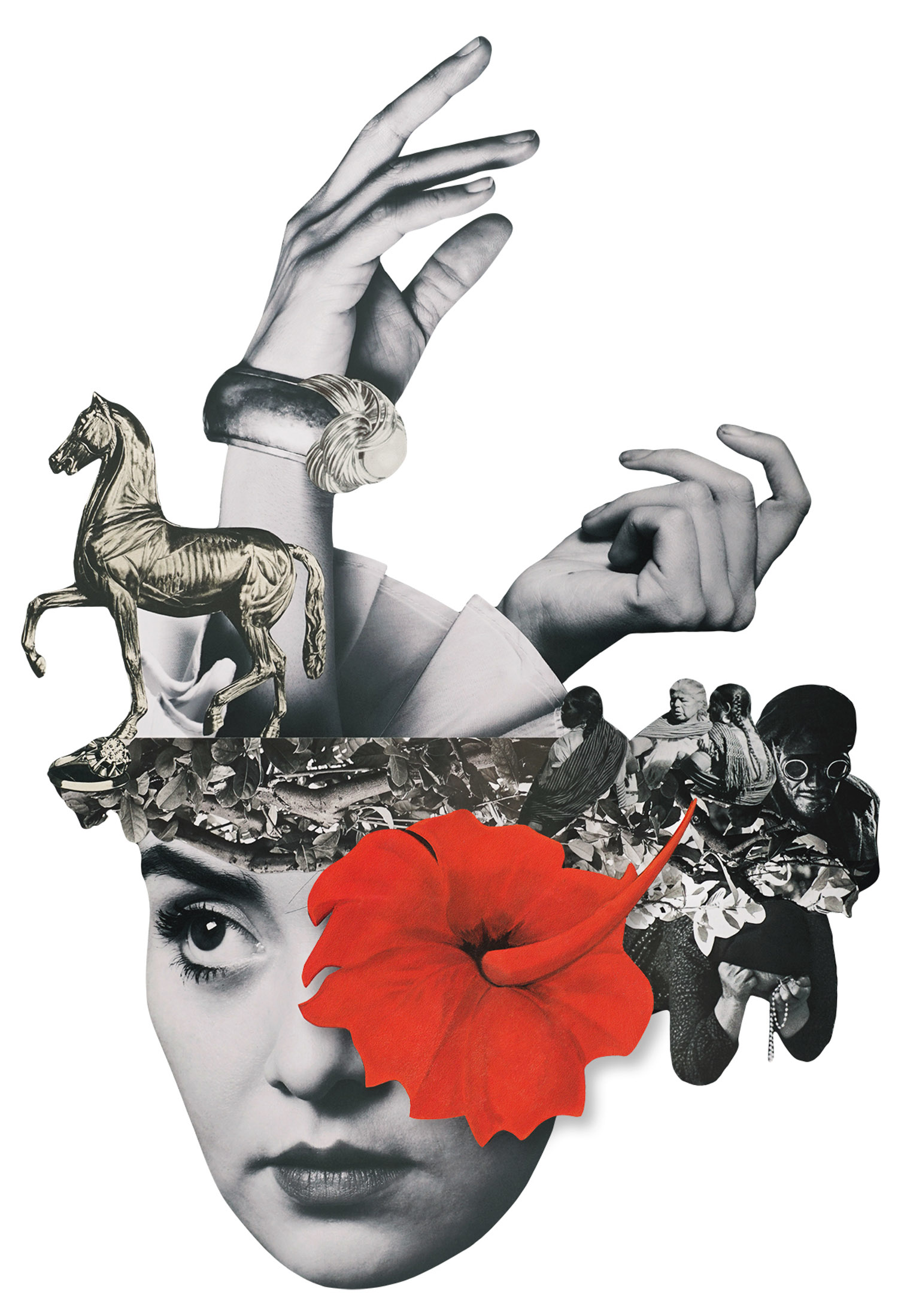 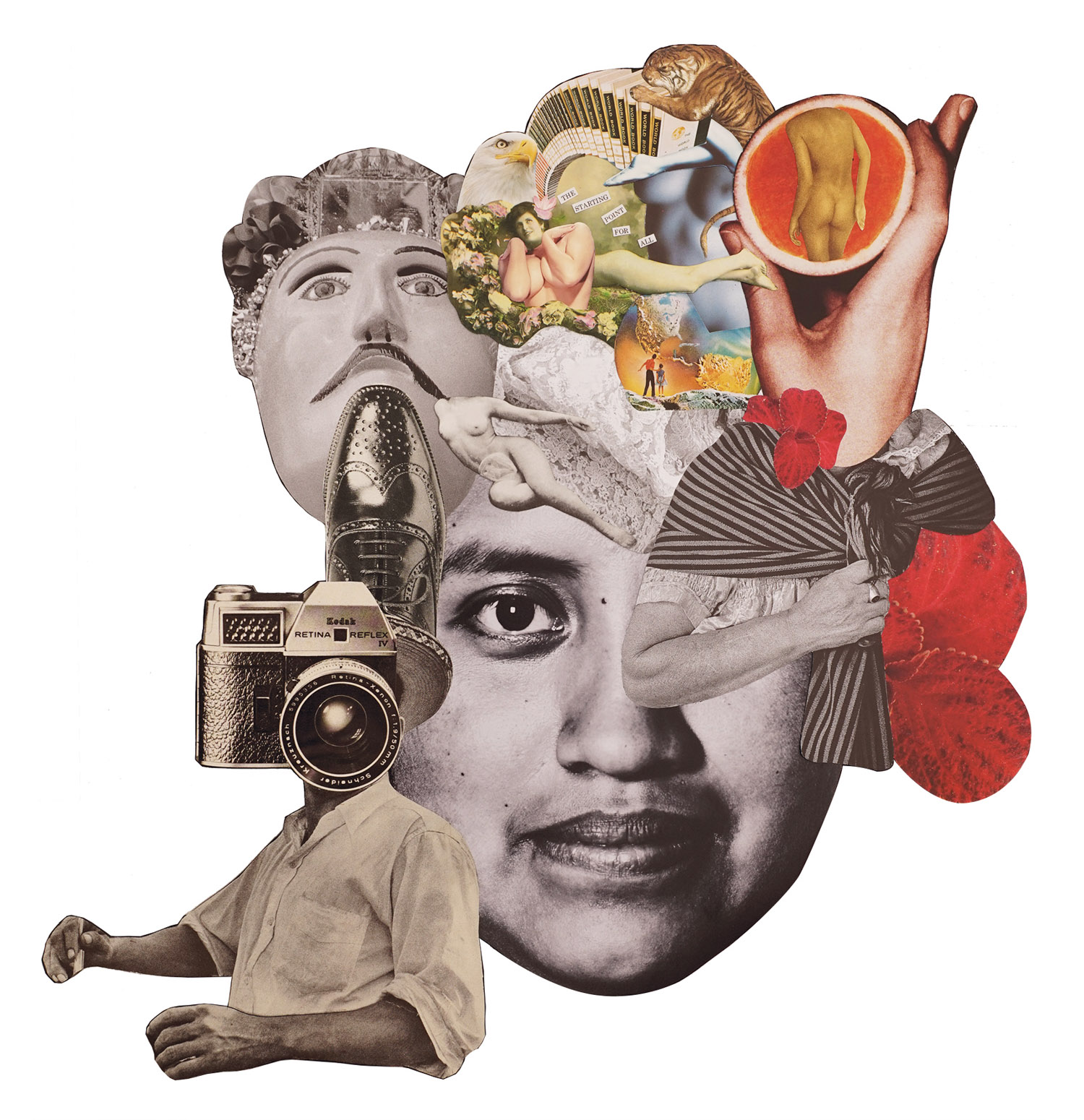 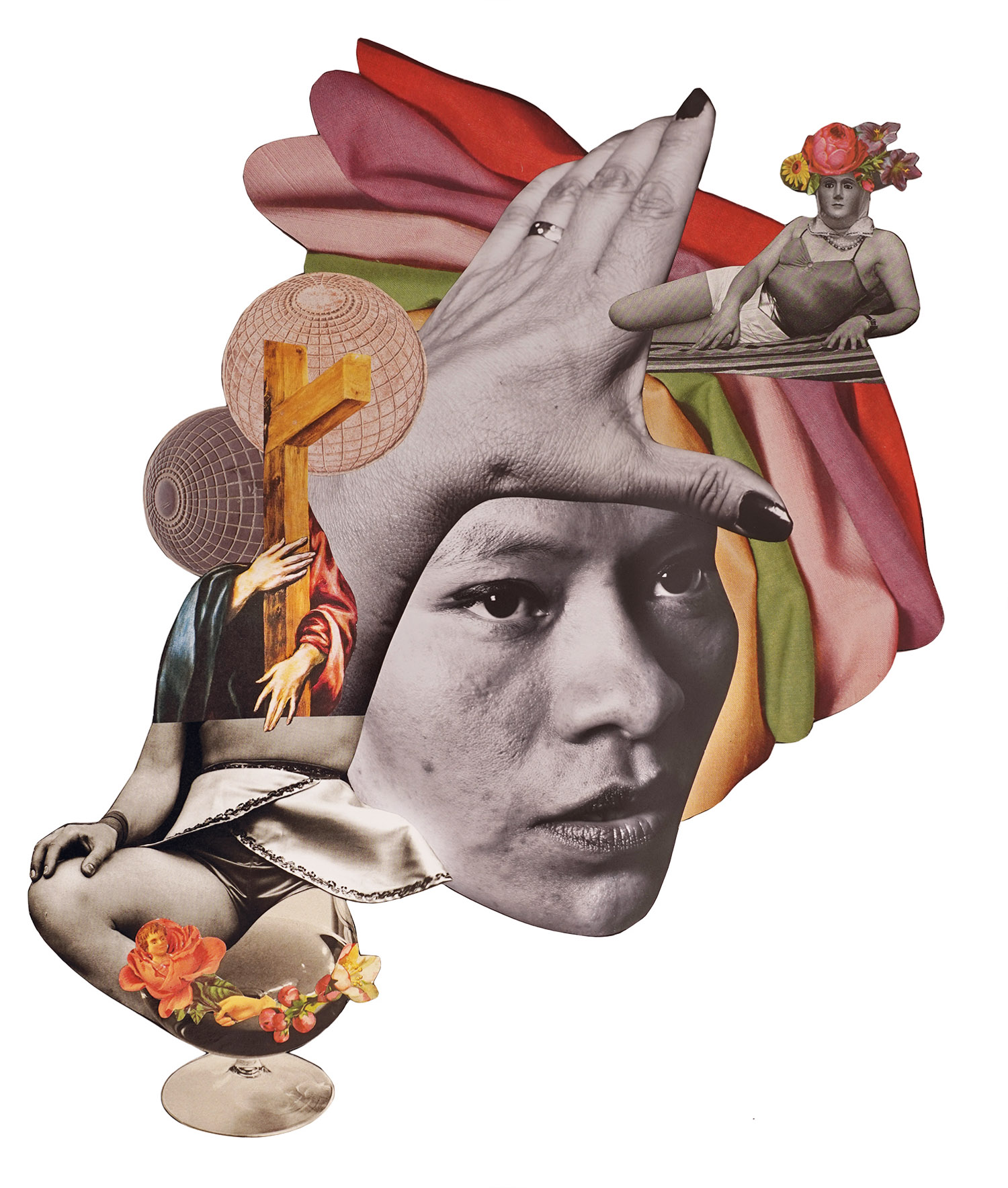 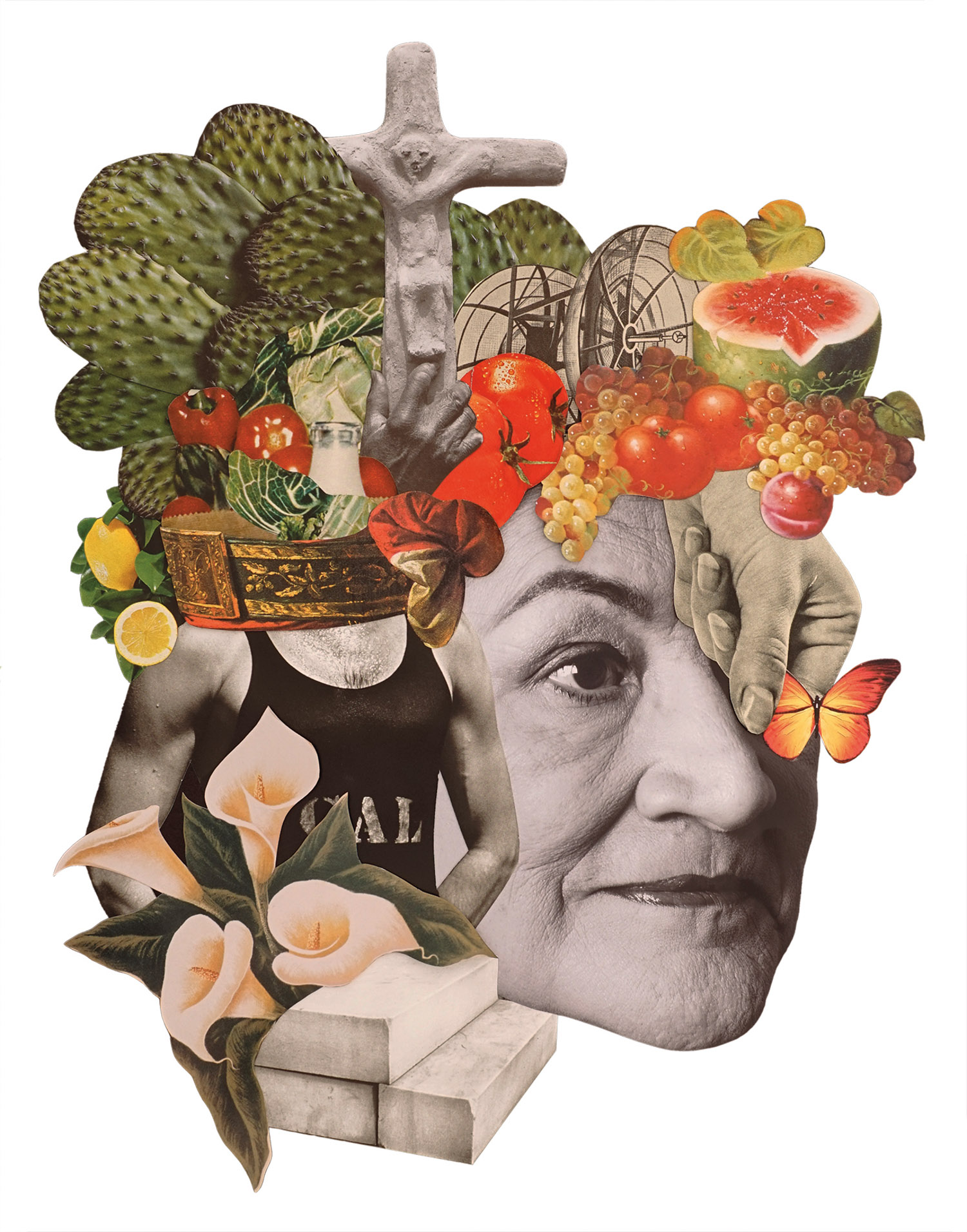 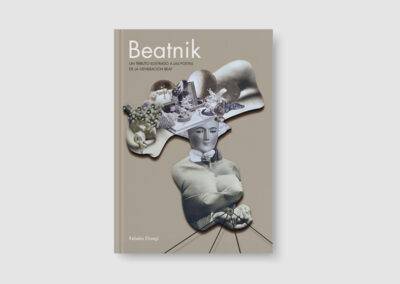 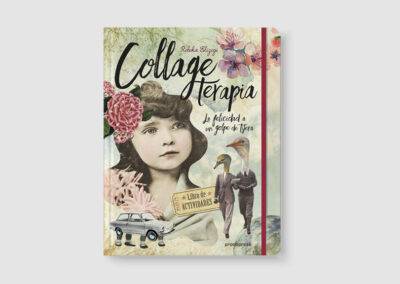 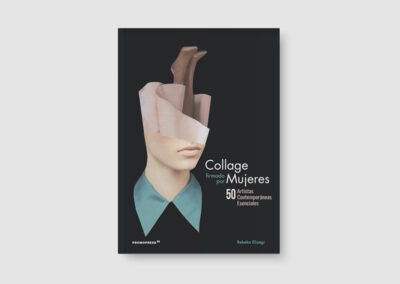 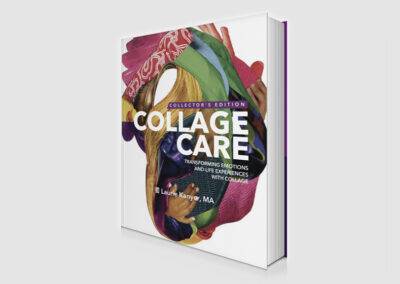 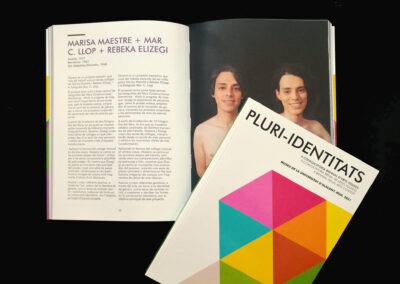 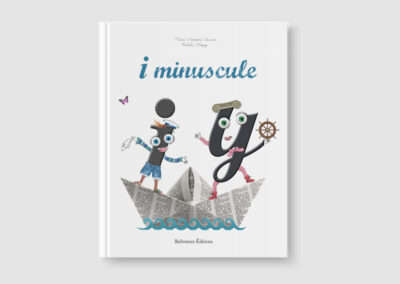 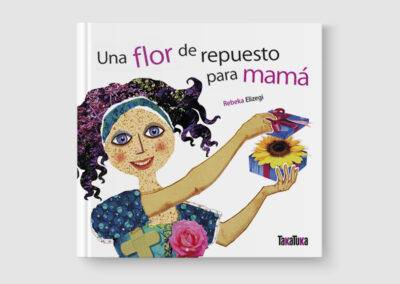 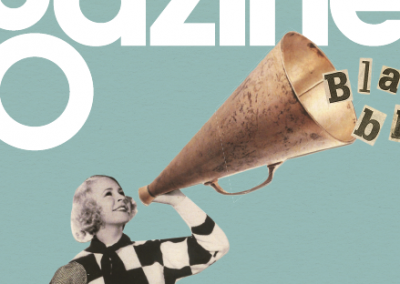 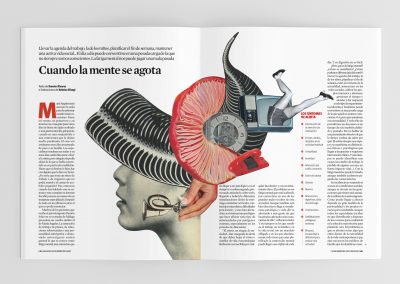 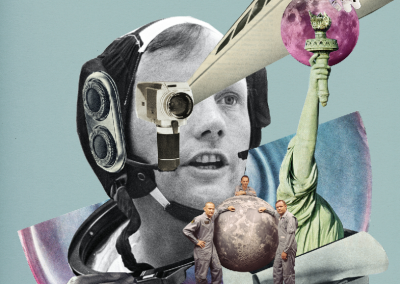 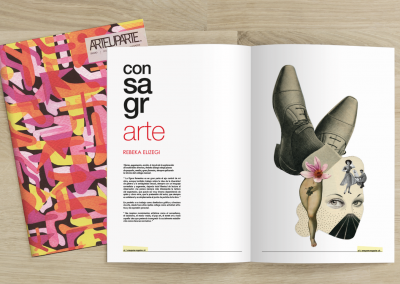 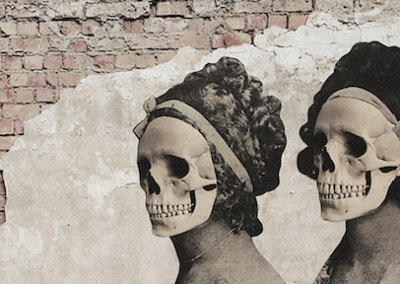 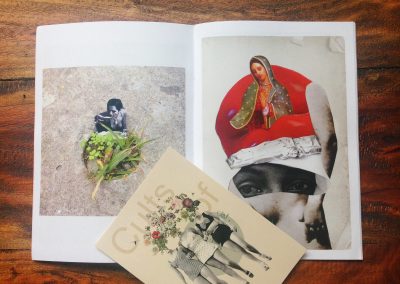 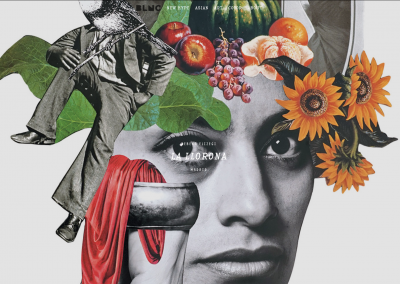 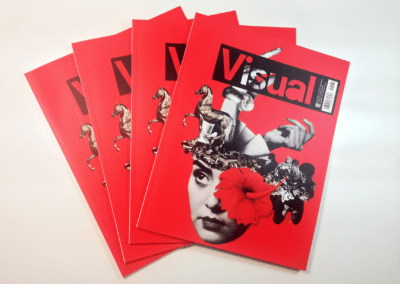 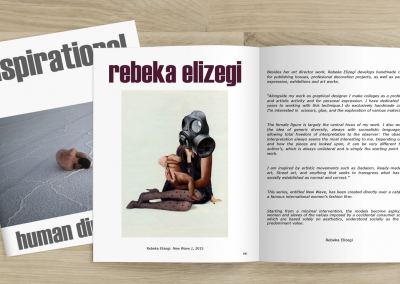 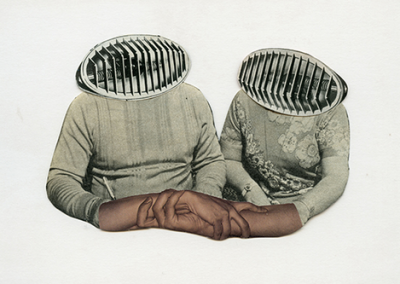 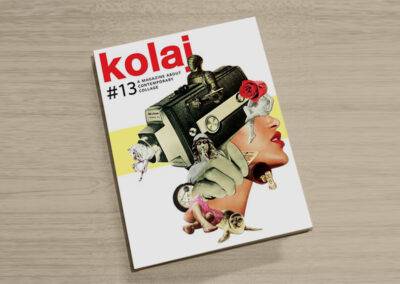 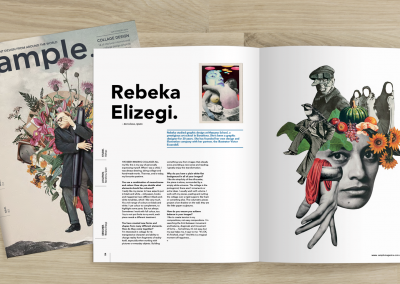 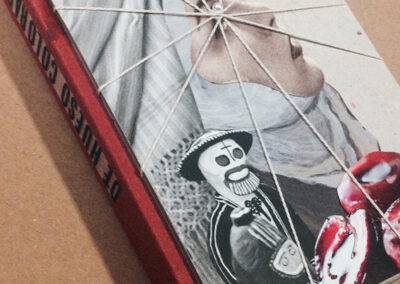 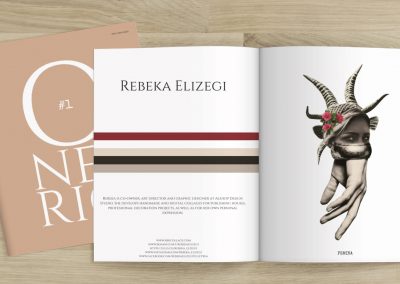