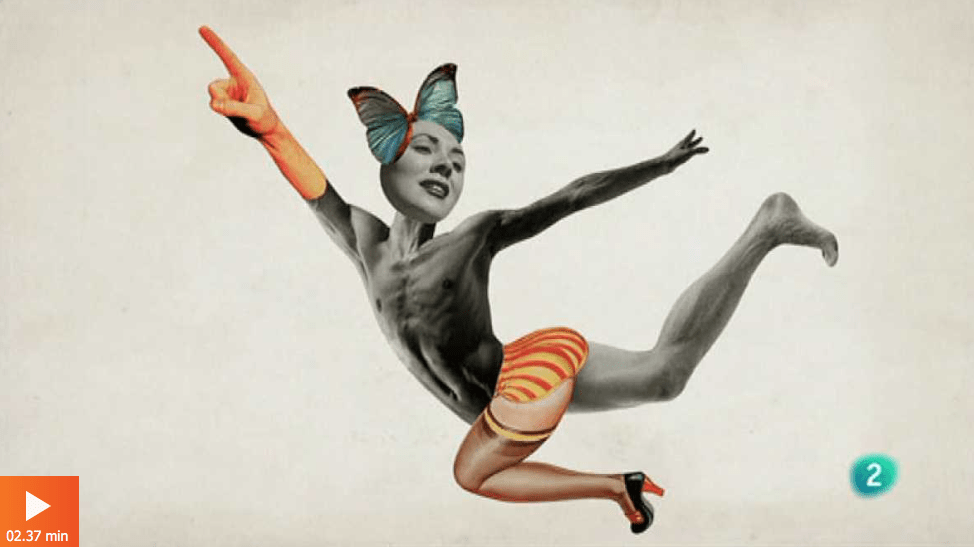 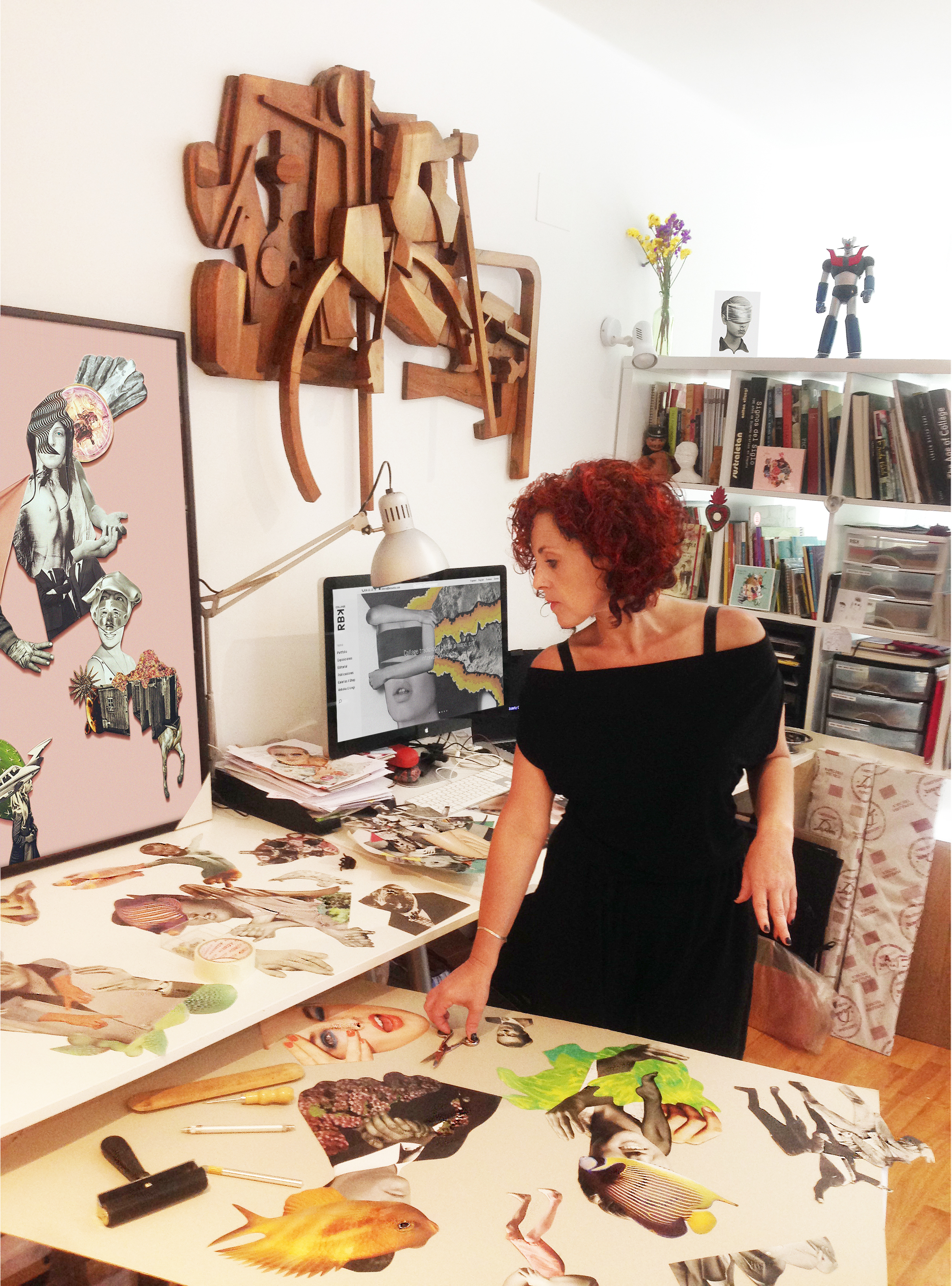 Rebeka Elizegi is a collage artist, art director and graphic designer based in Spain.

In parallel with her exhibitions, which have a more artistic and personal feel, her collages have also appeared on the covers of books and magazines, not to mention on albums and posters and as part of decorative projects. She has also published various illustrated books that are based on collage.

Her work has been exhibited in Barcelona, Madrid, Los Angeles, and Berlin, and her illustrations have been featured in publications like Sample Magazine, Kolaj Magazine, BLNC Magazine, and many others.

She is also the author of the books Collage Therapy (2017) and Collage by Women (2019) (Promopress Editions).

She has collaborated as an illustrator with the newspapers La Vanguardia and Der Spiegel.

She is member of the artists associations MAV, BNM and VEGAP.